MotoGP is back! Stoner flies and Brno gets some colour... 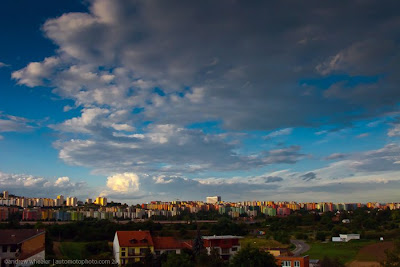 When I first came to Brno, the apartment blocks you see in the distance were grey. Each time I visit some more of the apartment blocks have been painted, the colour just beams out during sunset as the suns' rays hit their structures. For me I love this view....at the end of this entry, you'll see an early morning sunrise over the same... 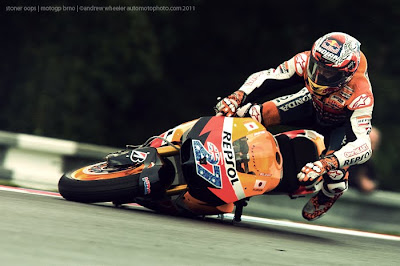 Saturday morning, damn track and some overambitious braking caused this little moment. He was unhurt, but the skill is in the eyes. Note; that as much as the bike has left its designed position (upright) he is still focussed on the upcoming left hander. Quite amazing, and even as the bike hits the ground, the next shot shows how he continues to look through he corner.... 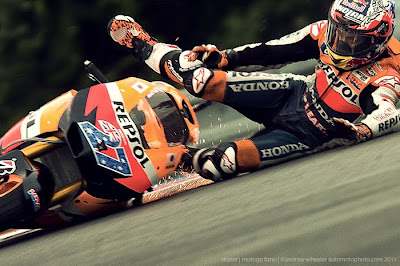 This was my fourth trip back to the Czech Republic for MotoGP. Each year it gets better and better. I stay in the same lovely apartment in a village just on the edge of Brno, near where the old GP track used to run. It's a short drive to the track, it's peaceful at night and the folks that own the property are simply the kindest, even going so far as to ask if we needed anything washed (Andrew Northcott shares with me here). 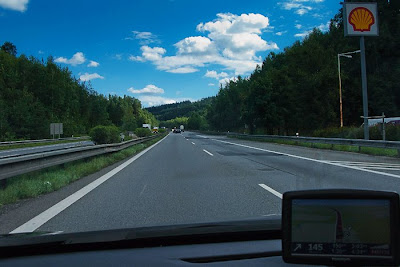 I arrived into Prague on the Tuesday, and after the two-hour drive to Brno, I get settled in and go food shopping (as I do everywhere). Come back, make dinner, chat with Emily and head off to bed. The next day I would take a trip to a castle boskovického hradu), similar to what I did a couple of years ago. It's a nice drive through the countryside and small villages with pastel coloured pointy roof houses, whilst watching out for the rather exuberant Czech driver (I have a Opel Astra diesel which isn't sluggish - but I'm determined to not draw the attention of the local police on this trip...plus I'm in no hurry).

The castle at boskovického hradu is privately owned and is a little "rusty" but after a nice stroll up a 1 in 4 hill the view is worth it...however, i decided to not stay too long as is this case in this region, thunder storms brew up pretty fast, and with that comes lightning. Even you regular homes have lightning conductors all over the roof as the storm they get around here can be extremely violent... 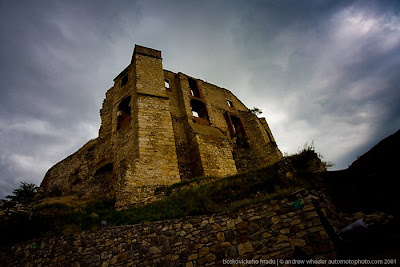 By Thursday I had started feeling somewhat ropy, and as it would turn out by race day I had a full-blown flu. Ugh. Fortunately getting around this huge track, and it is huge, wasn't too bad as I had wheels. Friday the weather was okay, not too hot, but Saturday, as we expected we ended up having rain, however, it blew through and so qualifying wasn't going to be a wet event. 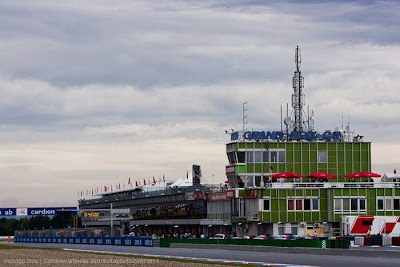 During the morning, and with a rather greasy and wet track it caught a few people out. Sadly, John Hopkins, who had a good Friday practice, would dump his bike in the same spot as Casey Stoner but would fare as well, breaking three fingers and putting him out of contention for Saturday afternoons qualifying. Which, considering his return to racing and taking things a little more seriously, has been impressive. So many people were hoping good things for him from this weekend. 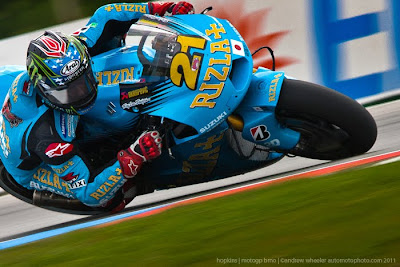 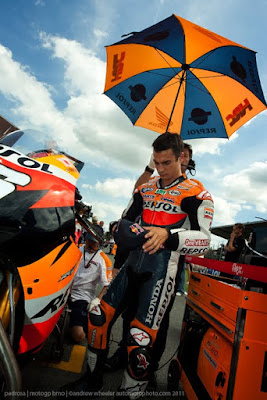 Sadly the race would go Dani's way and Jorge had front tyre issues. Ben, suffering a pinched nerve in his necked valiantly battled to fifth. 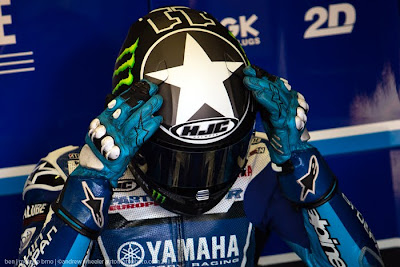 Marco Simoncelli would come out of the weekend by being the talk of race by actually getting on the podium, and not by race track antics and was obviously very pleased with his efforts. 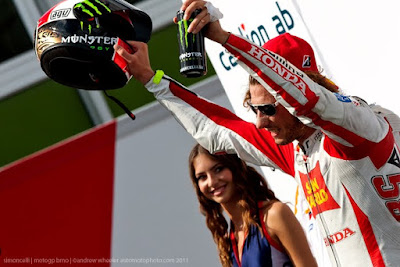 Sunday, race weekend done and dusted some would leave to head home, and a few would remain for the tests that were scheduled for the Monday. Even though I wasn't feeling too chipper, there's something rather nice about not having any pressure to shoot and get a narrative of a race weekend when it comes to testing. So I simply took it easy and took pictures from places I had yet to discover or use from around the track. Being that I was leaving around 1 or 2pm to head back to my overnight hotel in Prague, I decided that I'd just shoot track. 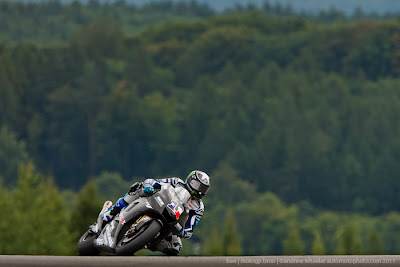 So initially there were the old 800's running around, and then Ben popped out on his black clad Yamaha M1 2012 1000, Rossi and Hayden were runnign around still working on bits and bobs for the Ducati and Mika Kallio was out on the CRT Suter Marc VDS BMW powered MotoGP machine (which looked and sounded rather good) and the Jorge arrived on his black clad Yamaha M1 1000. The Honda's were out runnign around but in reality, there really wasn't any visual clues as to how different they were from their old 800 models. 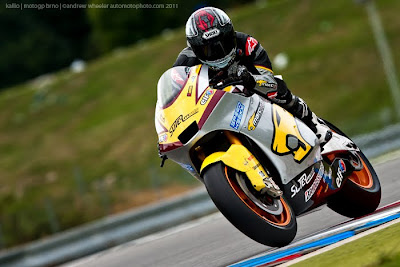 So that was pretty much it. I stayed at the Monastery Hotel in Prague, as I do every trip prior to the trip home from the airport, had a lovely stay. Ate in the brewery next door and went to bed happy. Still not feeling that good, but knowing I was going home. Which is always a good thing. 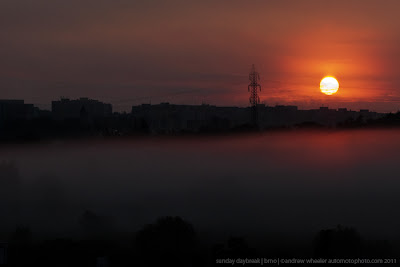 Sadly the next couple of weeks are going to be a little testing. Indianapolis is next, then I fly on to Bologna for the MotoGP at Misano. Hopefully the races will not be as tragic as last years at either event. Then home for a few days before leaving for Spain yet again. I love my wife Emily. I miss her so much when I travel.
Posted by Andrew Wheeler at Sunday, August 21, 2011 No comments:

....now that I seem to have this blog thing back under control, I thought I'd just mention on here that I do have a few things available for purchase....simply click on the links for more information... 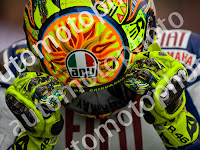 Click here for the 2011 Limited Edition VR46 canvas print
they're quite popular... 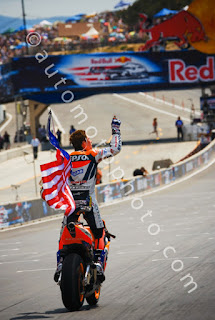 Click here for theNicky Hayden Laguna Seca 2006 Stars and Stripes
and this will be around for a few days more.

Posted by Andrew Wheeler at Wednesday, August 03, 2011 No comments: